You are here: Home / All / Oscar Watch(es and Jewelry) 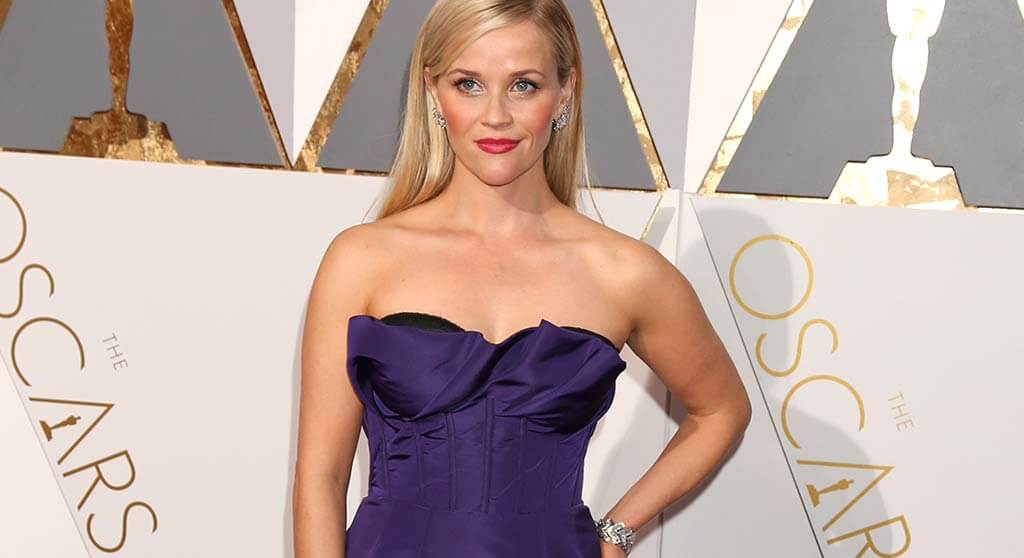 Today MJR would like to revisit some of the legendary accessories that have been worn at the Oscars — the single most illustrious evening the film industry puts together each year to celebrate the cinematic achievements of the year prior.

We’ve got our picks as we’re sure you do, too. While there’s bound to be some upsets, the idea is to celebrate all the films that gain distinction.

Actors dress up in their best gowns and suits, donning their newest or most cherished watch, necklace, earrings, rings, and more. It doesn’t matter if they’re one of the nominated few, or just there to enjoy the proceedings, they all want to look their best.

Even with Low Ratings, the Oscars Are Watched by Millions

In 2017 (last year’s Oscars), the academy saw its lowest ratings since 2008, only capturing the interest of 32.9 million Americans, which was a shame because it was so eventful. Warren Beatty and Faye Dunaway being given the wrong envelope, announcing a false best picture winner initially, it was really a ceremony for the books.

Even if 32.9 million Americans is considered paltry numbers as far as television ratings go, the idea that almost 35 million people are watching you has got to get in your head at some point. So, understandably, people not only want to look their best, they want to turn heads and make a statement.

That’s why actors spend so much time and money in order to look amazing for the ceremony, especially if they’re hoping to win. In the past, people like Trey Parker and Matt Stone have mocked the pretentiousness of the Oscars by going in drag (one of them was done up like J-Lo). We wonder what kind of bling those two were wearing — they were up for an Oscar for best song.

Now, to the Jewels

Last year Jessica Biel was in a Tiffany & Co. platinum, gold, diamond necklace — and an assortment of Tiffany rings. Dakota Johnson wore a beautiful vintage Cartier, and Salma Hayek was in Fred Leighton earrings and a tiara headband. Janelle Monae must have channeled her inner Salma with a Jennifer Behr headband but differentiated herself with an Ellie Saab necklace and Forevermark diamonds. Taraji P. Henson wore an elegant Nirav Modi statement necklace.

The men of the evening aren’t too shy to wear jewelry in addition to sporting elegant timepieces. Pharrell wore necklaces from Chanel, while Gosling went with a more understated Gucci suit — with what we can only guess was a Gucci watch hiding under that well-fitting sleeve.

What Happens When the Oscars Go Wrong?

If Leo or J-Lo end up having a wardrobe malfunction, it might not just be limited to a gown glitch or a suit emergency. Watches and jewelry can experience technical difficulties and it can throw a real wrench into any situation where you’re trying to look your best.

When these things happen, or when you just need routine maintenance and care to keep your jewelry and watches looking great and functioning flawlessly, send them to My Jewelry Repair. We have an easy, online, mail-in process that you have to experience to believe. Visit MyJewelryRepair.com today to get your repair started.


MJR has been performing jewelry and watch repairs for manufacturers and department stores for over two decades. We pride ourselves on our list of quality craftsman who employ our services. To learn more about our history, please visit our About Us page.


For information on how we keep your items safe, please visit: Security


To begin a jewelry or watch repair order, please click the button below: