You are here: Home / All / Earth Day and How it Relates to Your Jewelry and Watches 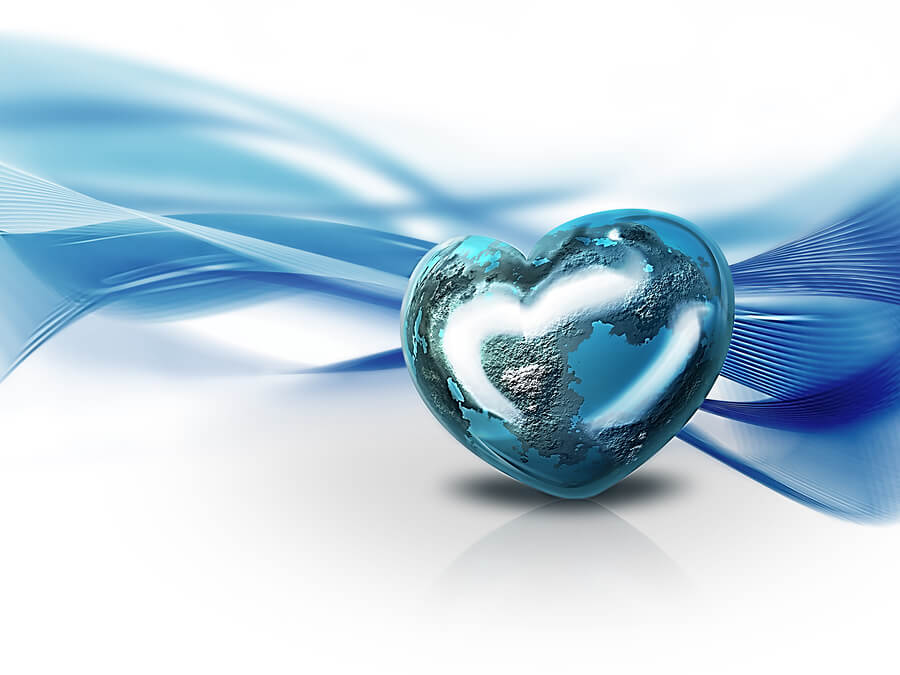 Earth Day and How it Relates to Your Jewelry and Watches

Today we’re here to celebrate the planet earth. No matter what’s going on, the cosmos decides that we’re all in this together. This big spinning ball of mostly water has so many treasures and wonders, many of which we’re able to see, touch, and even wear.

That’s where jewelry comes. Jewelry is often made from gemstones and precious metals.

Where Do Gems and Metals Come From?

Gemstones and precious metals all come from the earth. The earth itself produces an awe-inspiring variety of inorganic compounds.

Diamonds, gold, Rhodium, platinum, silver, precious gems — they’re all found close to the earth’s surface. Human beings are able to mine them in order to make jewelry — it’s a practice that’s been happening since the ancient times.

Minerals form when molten rock (also called magma) cools its temperature. Minerals also form out of separation from mineral-rich water, which you see a lot of in underground caverns.

Minerals are generally small particles because they form within confined areas, which can happen between grains of sediments or lava flows, for instance.

You can find large crystals in geodes and other types of rocks, but they’re pretty rare.

Minerals can often form beautiful crystals — the most prized of which are called gemstones. When you stumble across an uncut gem, it’s going to look fairly ordinary, hence the phrase “diamond in the rough.”

Once they’re cut and polished, the brilliance achieved and their luster is what gives them their inherent value.

Gems are divided into precious and semiprecious. Diamonds, rubies, sapphires, and emeralds currently qualify as precious. Amethyst was at one time considered precious, but there were huge reserves found in Brazil that brought it down a notch to semiprecious.

Some gems (almost like crops) are most plentiful in certain geographical regions.

For instance, take the Sapphire. Sapphires can be found in very few locations on the planet. Cut a Sapphire into a convex shape and it will exhibit a six-point star effect while put in direct sunlight. “Star” sapphires most often originate in Sri Lanka.

Now consider the diamond. There are about 35 countries on the planet that produce diamonds. Main producers include South Africa, Russia, and Botswana. Australia is producer of the lion’s share of industrial diamonds. Diamonds can also be found in Siberia, India, Brazil, Canada, the US, and China.

So, thank you, Planet Earth.

When we do what we do, we make sure it has a lasting effect on our customers while at the same time supporting and incorporating green practices to help protect the planet.

If your jewelry or watches are in need of repair or tender loving care, we’re here to help. Visit MyJewelryRepair.com to get started on our easy online mail-in process.