You are here: Home / All / Five World Famous Jewelry Pieces 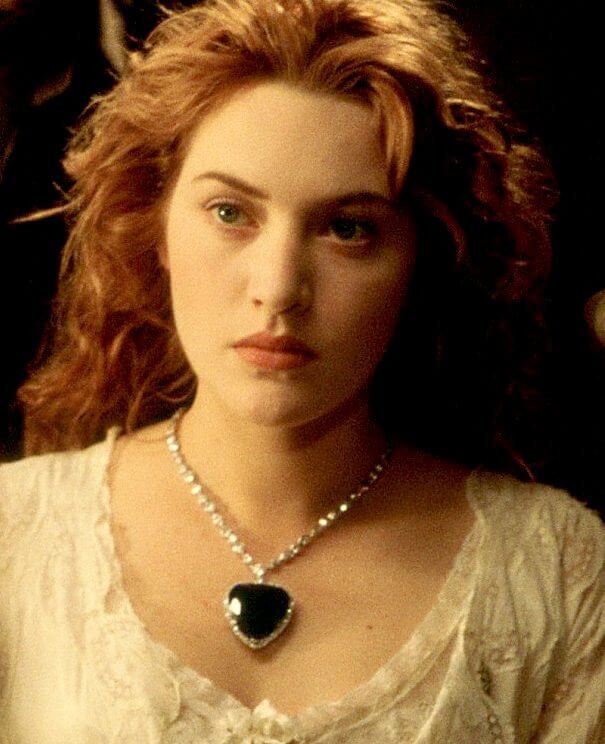 Just like with any subject or industry, the jewelry trade has its own set of most famous pieces. The way that a piece of jewelry earns such status, fame, and world recognition is by having exalted traits, including:

MyJewelryRepair.com is in the business of providing our customers with top-notch jewelry repair services. Without further preamble, here are some of the most heralded jewelry pieces in the world throughout history.

The Heart of the Ocean Diamond

If you loved the 1997 blockbuster Titanic, then the Heart of the Ocean necklace (as seen in the film) might be of interest to you. Real versions were actually made for the Oscars award ceremony that year. The necklace created for Gloria Stuart (the actor who played the elderly version of Rose) was a 15-carat blue diamond, worth an estimated $20 million, which distinguished it as one of the world’s most expensive jewels.

There’s no denying that Princess Diana is one of the world’s most iconic figures, and this sapphire ring that Prince Charles gave to Lady Diana Spencer has accumulated its own amount of fame as well. Valued at just under $40,000 (28,000 British pounds), this ring is historically significant because of its value and context.

This heart-shaped diamond, weighing in at 56.15 carats, is valued at a staggering 11 million dollars. This was originally cut from the Cullinan Diamonds (Cullinan 1 is currently a member of Britain’s Crown Jewels).

Purchased at a cool $15.7 million by an Asian collector, the Bulgari Two-Stone Ring has become known as one of the most pricey rings in the world — due to the two large diamonds it contains.

This one earns the title of “most expensive piece” on this list. It’s even said to be the most expensive jewelry piece in the world. Back in November 2010, this sold for $46 million due to its classification as a type II color diamond. It has a perfect rating which yields its price of $1.85 million per carat.

Do you have a favorite piece of jewelry that you’re protective of? We understand. That’s why MyJewelryRepair.com treats your prized possessions like they were our own. We repair and revitalize your showcase jewelry and watches, as well as the pieces you wear every day.