Jewelry designer Elsa Peretti’s life is remarkable, with twists and turns in calling and vocation as she rose from a ski instructor to a supermodel to become one of the nation’s most famous and successful jewelry designers. Vanity Fair reports:

“Arriving in New York in 1968 with a black eye from a lover, Italian model Elsa Peretti was soon part of fashion’s in-crowd, becoming known for cocaine-fueled scenes at Studio 54 as well as for her revolutionary jewelry designs. Unlike her best friend, Halston, she made it out alive…Peretti, 40 years into a partnership with Tiffany that made her a household name, is in a very different world—one she created.”

Born in 1940 in Florence, Italy, to a wealthy family that founded a large Italian oil company, Elsa Peretti was educated in both Switzerland and Italy. While she spent her early career as a ski instructor in a German-speaking village, she quickly moved on in pursuit of a degree and career in interior design. This, too, she quickly abandoned in pursuit of a career in fashion modeling — a pursuit that brought her to New York City and would eventually segue into a career in jewelry design.

Elsa Peretti’s first design was not jewelry, but a bud vase: a two-inch sterling silver bud vase worn on a leather thong — a design that was inspired by a flea-market find (like another famous female designer we wrote about in our Famous Female Jewelry Designers Series: Paloma Picasso). When this little bud vase was sported by a Giorgio model on the runways, it quickly became a hit and launched Peretti’s career in jewelry design, a career that would be marked by her inspiration and use of sterling silver. Interestingly, Peretti would later design not just jewelry for individual wear, but silverware for homes and estates for high end jewelry designers.

Sterling Silver: Bridging the Gap Between Costume and Serious Jewelry

Later, Peretti would go on to design famous and unique pieces such as Bone Cuff, which was featured in Women Designers in the USA, 1900-2000: Diversity and Difference. This jewelry piece was viewed as “incorporating organic forms with appreciation of the human body, and as bridging a gap between costume and serious jewelry.” According to Town and Country:

This piece “rebelled first in its lean outline: no flourishes, no stones, just pure organically sculpted metal … The Bone Cuff also broke loose from convention in its choice of material: silver was rarely used in fine jewelry at the time. But Elsa Peretti believed in it.”

One of the major contributions of Elsa Peretti’s career in jewelry design was not only “changing the role of diamonds in fashion for everyday wear,” but also “elevating the status of sterling silver.”

UPDATED 3/22/21: We dedicate this blog to the inspiring life of Elsa Peretti (1940-2021), a woman who made the most out of any opportunity and found the beauty in every moment. 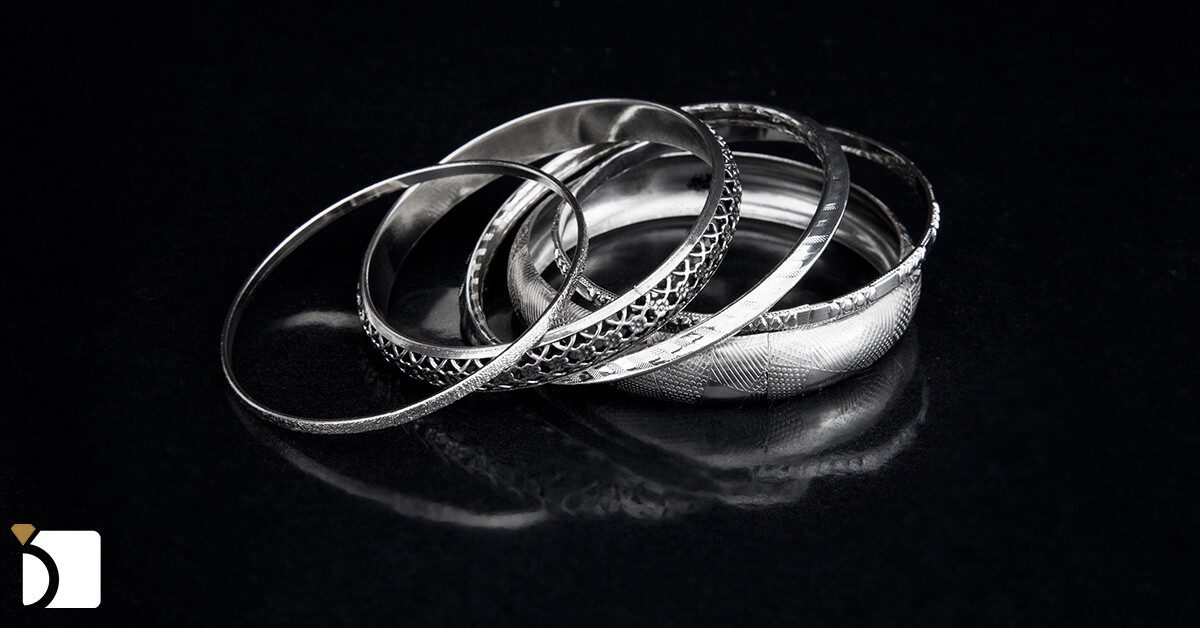