You are here: Home / All / Restoring A Memory: A Jewelry Repair Testimonial Spotlight

A Bracelet Repair That Turned Into A Beautiful Testimonial Letter

Today we would like to share a very special testimonial that made a big impression on our team. This bracelet repair testimonial was mailed to us last month, which was unusual because we are accustomed to Google and Yelp Reviews. But after reading it, we just had to share!

“I’m writing to thank My Jewelry Repair for restoring a precious family heirloom for my wife. As we all know, jewelry is valuable not only in terms of cost. It’s also — maybe even more so — treasured for the memories it brings along with it. The 24-karat gold bracelet we sent in to your company holds deep personal significance for my wife. We are both so grateful for the incredible bracelet repair we received through your website.

Many years ago, my mother-in-law commissioned a custom gold bracelet for my father-in-law as an anniversary present. It was a unique gift, and a beautiful symbol of their love and connection. From that moment, he never took it off. It became a piece of everyday jewelry, a key element in his signature style.

This was especially true after she passed away. What had been a symbol of their love was now also a token of her memory. The gold braided bracelet accompanied my father-in-law throughout his daily routine and on many business travels. Unfortunately, it broke during one of these trips while he was removing it for airport security.

My father-in-law had the bracelet repaired, but the piece’s original quality was compromised. The clasp was faulty, but his jeweler insisted it was the best he could do. He continued to wear it, but only as a piece of special occasion jewelry. He was worried it might fall off if he continued to wear it every day.

Sadly, my father-in-law passed away this past year. My wife inherited the now antique bracelet. Instead of letting the heirloom sit in a box, she decided to have it resized. That way, she could carry on the beautiful tradition of its memory.

We were nervous to turn the bracelet over to a repair shop, especially after the treatment it had previously received. We searched for local Pasadena jewelry repair shops, but couldn’t find any that we really trusted. It’s such a sentimental piece, and we wanted to be sure it received the best care.

Not particularly hopeful, my wife searched the internet for a business specializing in unique jewelry repair. That’s where she found myjewelryrepair.com. We filled out the detailed online repair form, sent in the bracelet, and received a fair estimate from one of the team’s skilled technicians. They seemed to have no issue handling the piece’s unique clasp. 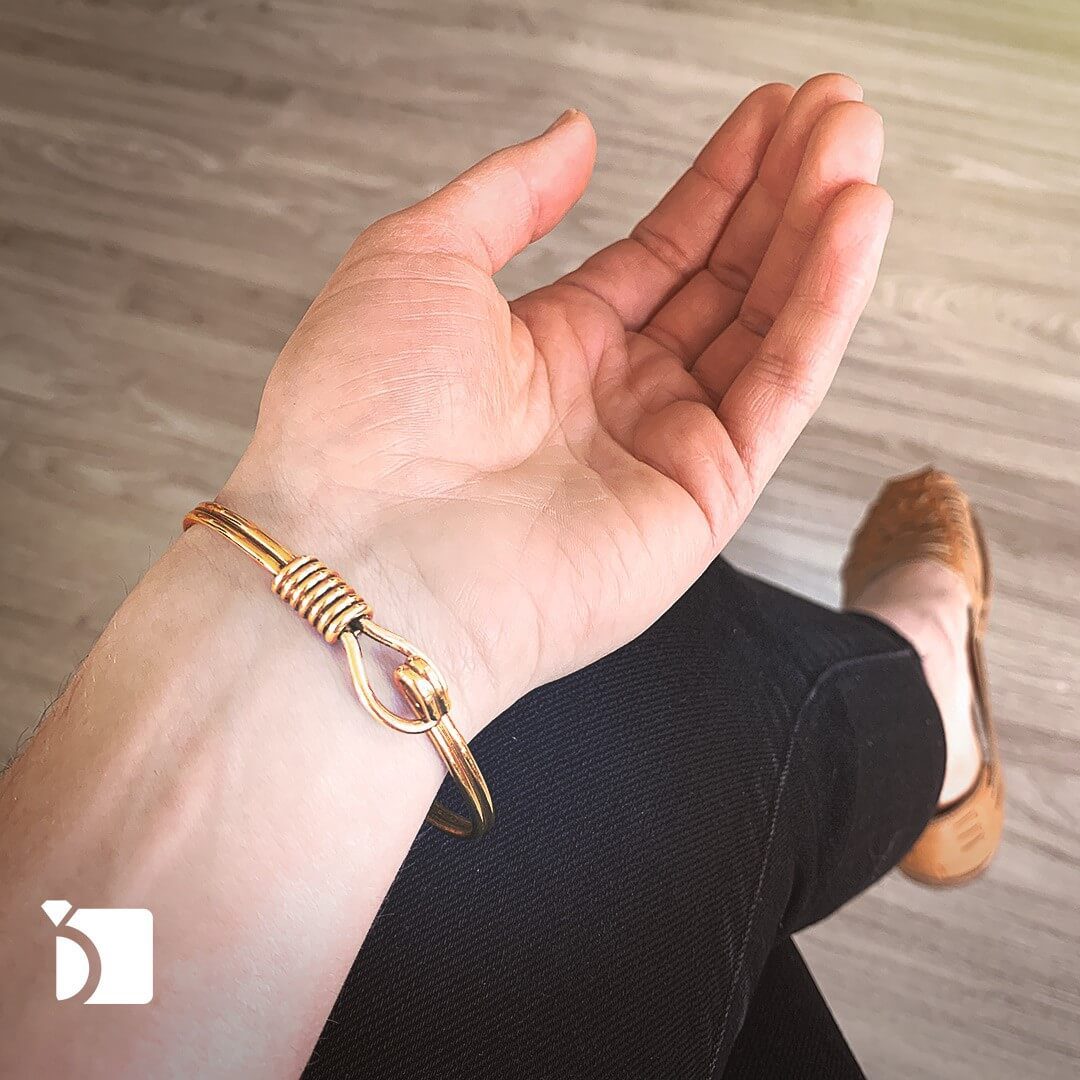 In a few weeks, we received the perfectly re-sized bracelet in amazing condition. The clasp worked like new and the bracelet was shining beautifully. Now my wife wears it every day, just like her father once did. It’s a loving daily reminder of her parents and their enduring love. My Jewelry Repair not only repaired a bracelet, but also restored a memory. We’re so grateful for the wonderful service we received. We would highly recommend their company to anyone looking to repair a valuable piece of their own.”

*[Name did not wish to be disclosed for privacy]

Get a quote for your jewelry and watch repair today!

If you would like more information on our bracelet repair services, please visit: 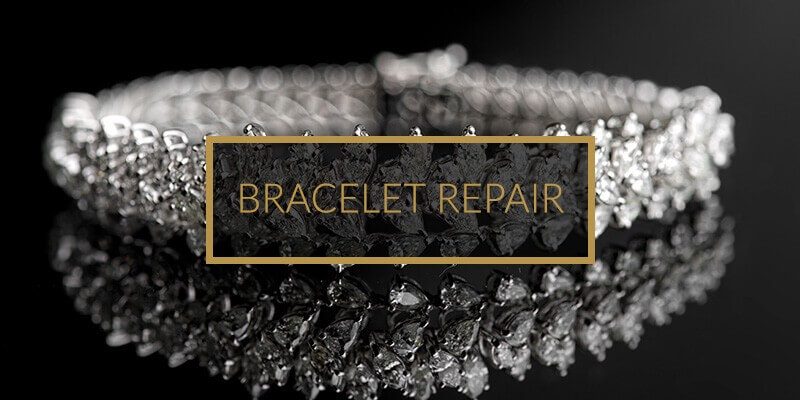