This 555.55-Carat Black Diamond That Just Sold For $4.3 Million Might Be From Outer Space

Sotheby’s 555.55-Carat Black Diamond Might Just Be from Outer Space And Has Sold For $4.3 Million

The Sotheby’s Dubai auction house has recently unveiled a special diamond – one that you might be able to say is totally out of this world.

Sold for $4.3 Million in Cryptocurrency

Richard Heart of HEX.com and other Crypto projects purchased the diamond on February 9th, 2022. 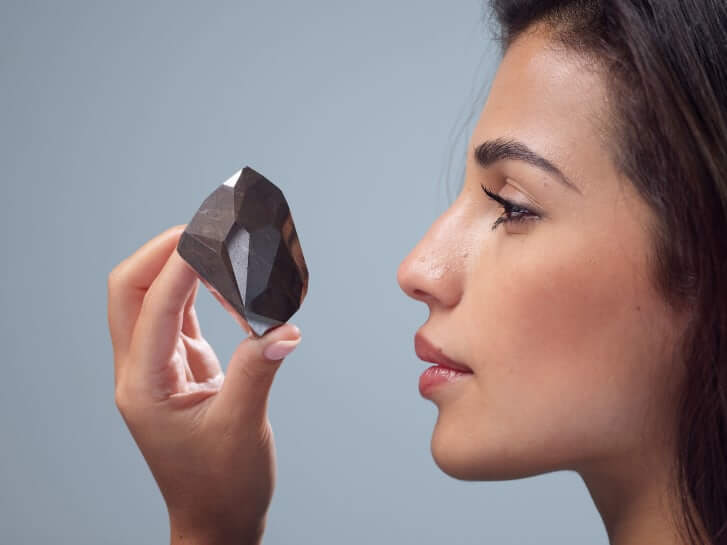 The Significance of the Number Five

This 555.55-carat black diamond is believed by experts to literally have originated in outer space. Sotheby’s called this wonder “The Enigma.” The New Owner of this diamond has renamed it to be the “HEX.com Diamond.” This rarest of gemstones was recently unveiled to a number of lucky journalists and was part and parcel of a tour in both Dubai and Los Angeles and is due this month to be auctioned off in the UK (London).

Jewelry specialist Sophie Stevens is affiliated with Sotheby’s Dubai, and informed The Associated Press of the significance of the number five as far as this particular diamond is concerned, which boasts 55 facets as well. What’s all this fuss about the number five, though? Well, the Middle Eastern palm symbol of the Khamsa (which means “five” in Arabic) stands for strength and protection, according to Stevens. Stevens went on to further explain why she fervently believes this gemstone is from outer space. “With the carbonado diamonds, we believe that they were formed through extraterrestrial origins, with meteorites colliding with the Earth and either forming chemical vapor disposition or indeed coming from the meteorites themselves,” Stevens said. 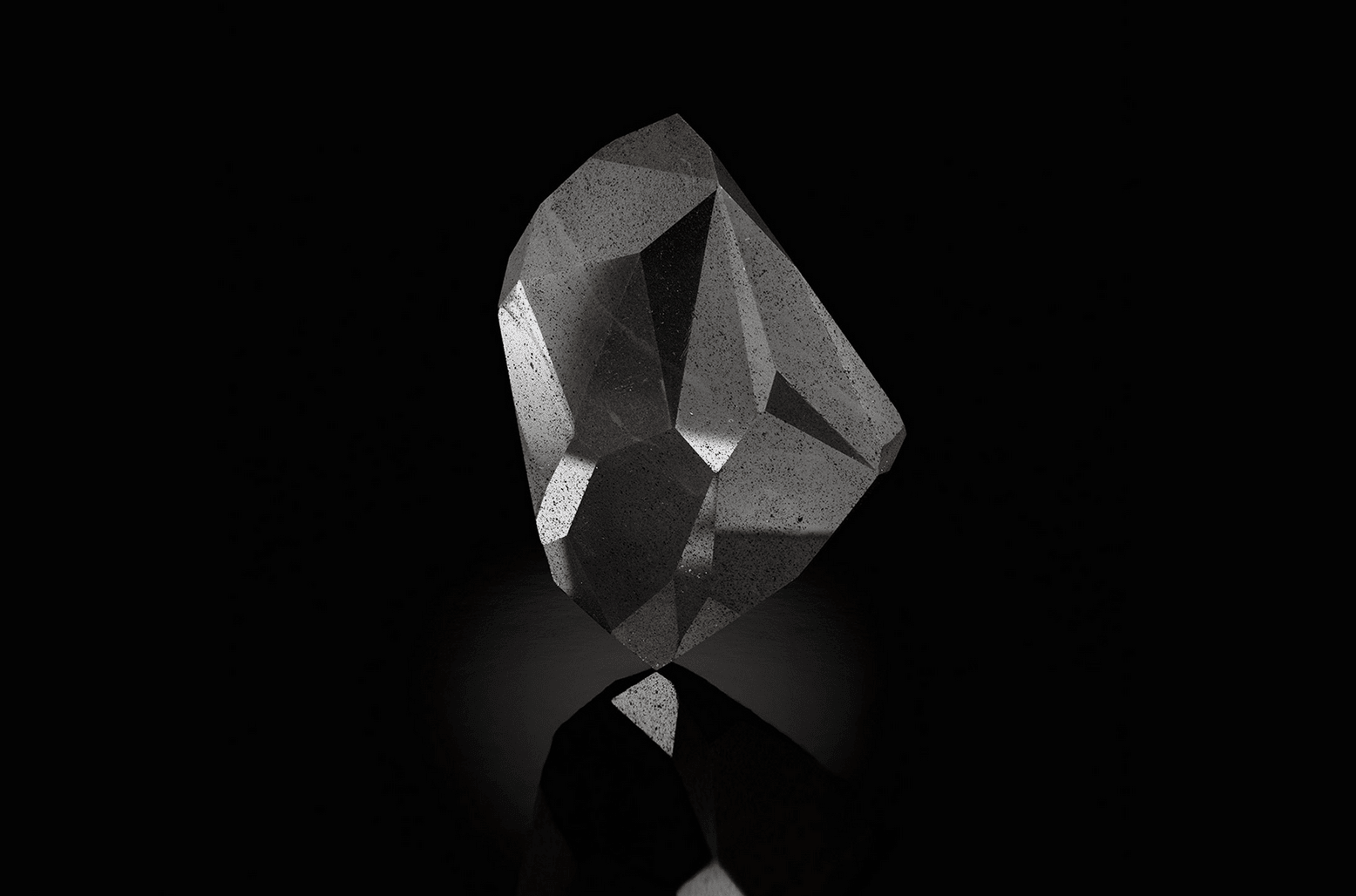 Netflix’s Don’t Look Up actually touches on space diamond-adjacent subject matter, as its antagonistic characters come to discover that a comet headed toward the planet Earth happens to be composed of precious minerals (trillions of dollars worth, as a matter of fact). This this not-so-distant future, these minerals have become quite scarce on Earth. The baddies is the case of Don’t Look Up aim to exploit this particular earthbound comet, hoping to crush it and recover its valuable fragments.

Sotheby’s anticipated that the diamond would sell for 5 million pounds (which equates to about $6.8 million in US dollars). Sotheby’s assures the public that they will accept cryptocurrency as a viable form of payment. Black diamonds, which are also called carbonado, happen to be extremely rare. These types of diamonds can only be found naturally in Central Africa and Brazil. 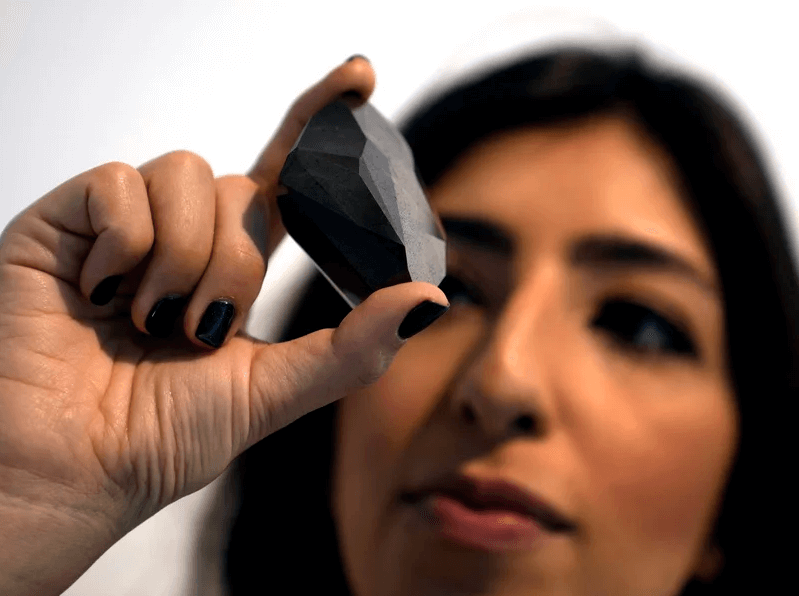 This fascinating diamond’s cosmic origin theory is believed to come from carbon isotopes combined with high hydrogen content. Be sure to catch the action as we’re sure this story will turn more than a few heads for casuals and gemstone fanatics alike.