You are here: Home / All / 5 Incredible Celebrity Engagements in 2018

MyJewelryRepair.com likes to celebrate milestones, because often life’s milestones are commemorated with gifts and tokens, like jewelry and watches for instance.

Engagements are no different, and are generally commemorated with engagement rings, not to mention some sort of grand gesture that movies make impossible to top.

With that being said, we thought it would be a fun idea to go over some of the recent engagements and marriages that have happened in 2018.

Nick Jonas, former member of The Jonas Brothers, has been making headlines in his out-of-character role in Kingdom, where he plays an MMA fighter. Now he’s making headlines after proposing to Priyanka Chopra, an Indian actress, singer, film producer, and philanthropist. She definitely wasn’t shy in her pictures at her Roka ceremony (a traditional preliminary wedding ritual).

Pop music sensation Ariana Grande, after having a fairly public breakup with her talented ex boyfriend (rapper Mac Miller), became engaged in June of this year (after only a few weeks dating) to Pete Davidson.

Although Schumer’s movies haven’t been hitting as much at the box office, her personal life appears to be going great — she and chef Chris Fischer tied the knot mid-February in Malibu, CA. Schumer was posting pictures on her Instagram within an hour. 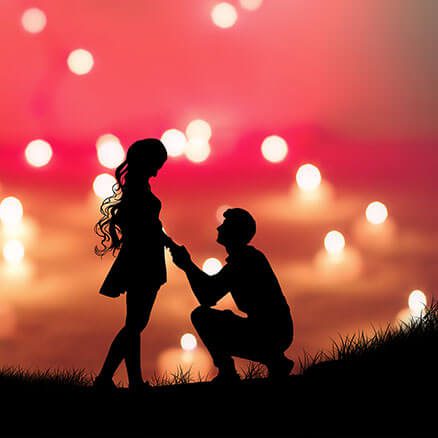 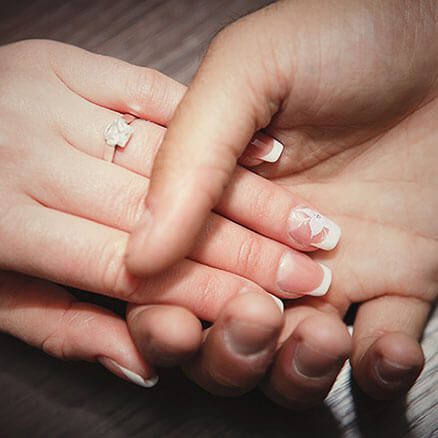 Michael Cera (known for his role in Arrested Development and Superbad) was spotted wearing a wedding ring on his left hand after marrying longtime girlfriend Nadine early in the year. Cera is extremely tight lipped with his relationship, so much so that nobody knows Nadine’s last name.

For more information about our other types of repairs, please visit: Watch Repair Services