You are here: Home / All / 7 Surprising Facts About Timepieces

In the midst of Wedding Season, watches tend to take the backseat, which is why we like to remind our customers and readership that time is always on our mind at My Jewelry Repair. Our certified watchmakers work tirelessly to deliver the goods year-round. Whenever your watch breaks or needs servicing, we’re here to help with our easy online, mail-in service.

Read on for a few surprising facts about watches you might not know or have thought about. 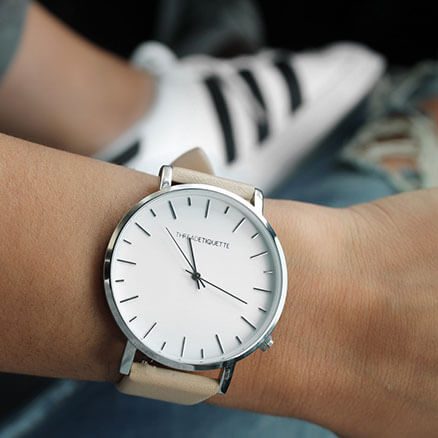 Men didn’t widely start using wristwatches until WWI. Soldiers in the great war used them because they afforded more freedom of movement and ease of use in the trenches.

Stanley Kubrick had Special Watches Made for his 2001: A Space Odyssey

The great Stanley Kubrick (known for his meticulous nature) approached Hamilton back in 1966 to make custom timepieces for his adaptation of Arthur C. Clarke’s famous novel. The design team at Hamilton gave him the Odyssee 2001 and the Pulsar (equipped with an LED display) in 1970. 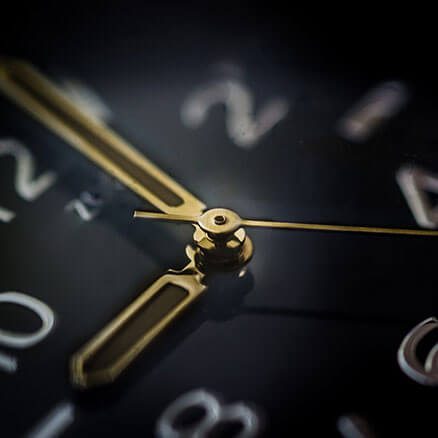 Early Watches Only Had the Hour Hand

Watches have been around since the 15th and 16th centuries, only showing hour hands initially. It wasn’t until the early 17th century that minute hands were incorporated.

Retailers often set their watches to either 10:10 or sometimes 1:50 because it mildly resembles a “happy face”.

Famous man of the sea Jaques Cousteau had a hand in the successes of the Rolex Submariner for featuring it in his 1954 documentary The Silent World.

Mass-Produced, 2 Timezone Pocket Watches Aren’t as Old as You Think

Watches Are Iconically Represented in Cinema

Sean Connery donned the Rolex Submariner, and Daniel Craig an Omega — both men playing compelling versions of James Bond, an iconic character in cinema and literature.

Matt Damon wore a TAG Heuer as Jason Bourne. Hamilton, however, happens to be the most-worn watch in the movies (featured 151 times on film to be exact, from 1951’s The Frogmen to Interstellar in the mid 2010s).
If your watch is running anything less than right on time and looking anything less than showroom quality, visit MyJewelryRepair.com today to get started on your routine watch maintenance or watch repair. We have a convenient online, mail-in process that makes things easy on you.

For more information about our other types of repairs, please visit: Watch Repair Services