You are here: Home / All / The Renaissance – History of Jewelry Around the World

The Renaissance is a historical period that experts generally agree took place following The Dark Ages, between the 14th and 17th centuries, promoting amazing literature, what is now considered classical philosophy, as well as amazing artistic creations.

Below, My Jewelry Repair goes over the Renaissance and its historical contributions to humanity’s rich history in jewelry and watchmaking. 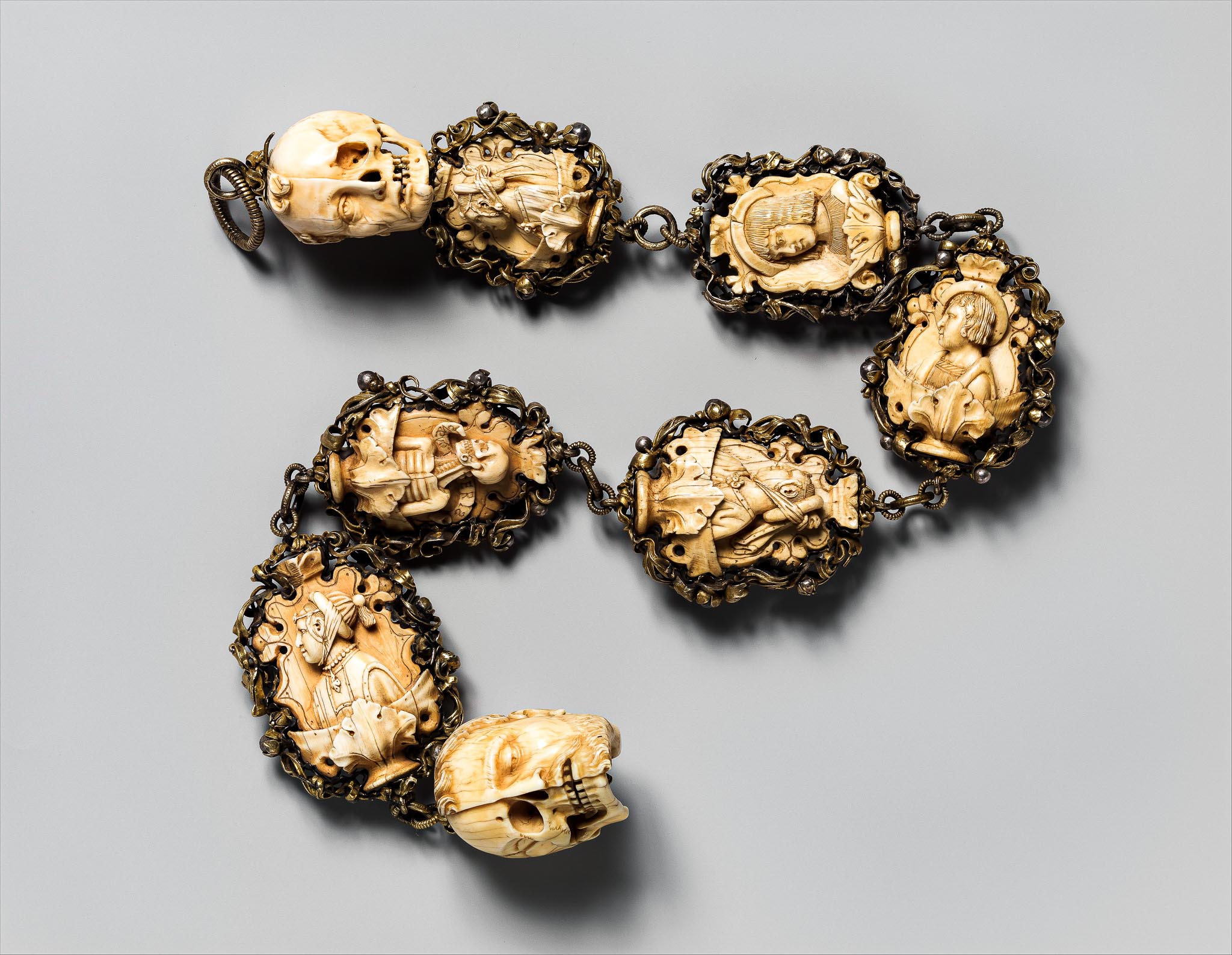 Jewelers working during the Renaissance reached extremely high levels at their craft — especially in Italy (Tuscany especially). One could even consider jewelry contributions during this time to be works of art. Many famous artists like Ghiberti, Brunelleschi, and Botticelli worked apprenticeships in goldsmithing workshops.

Luckily, there are a number of pieces of jewelry from this period that have been handed down to public and private collections. As with earlier historical periods, one can also look to the amazing Renaissance paintings for vivid examples of jewelry that both men and women wore.

Looking to the Artwork

During the Renaissance in particular there was a marked increase in the demand for fine jewelry, especially in places like Spain, France, and England. Many members of the nobility would try to outdo each other by their accessories and jewelry, displaying gems, gold, pearls, and more.

One portrait of the Medici Princess crafted by Il Bronzino shows a young scion sporting a bejeweled look. Francis I (of France) even had iconic artists like Leonardo da Vinci whip up blinged-out self-portraits.

Queen Elizabeth (Queen of England) can be seen wearing an elegant pearl choker and a pendant surrounded by subsequent longer necklaces in a 16th century oil painting done by an unknown artist. 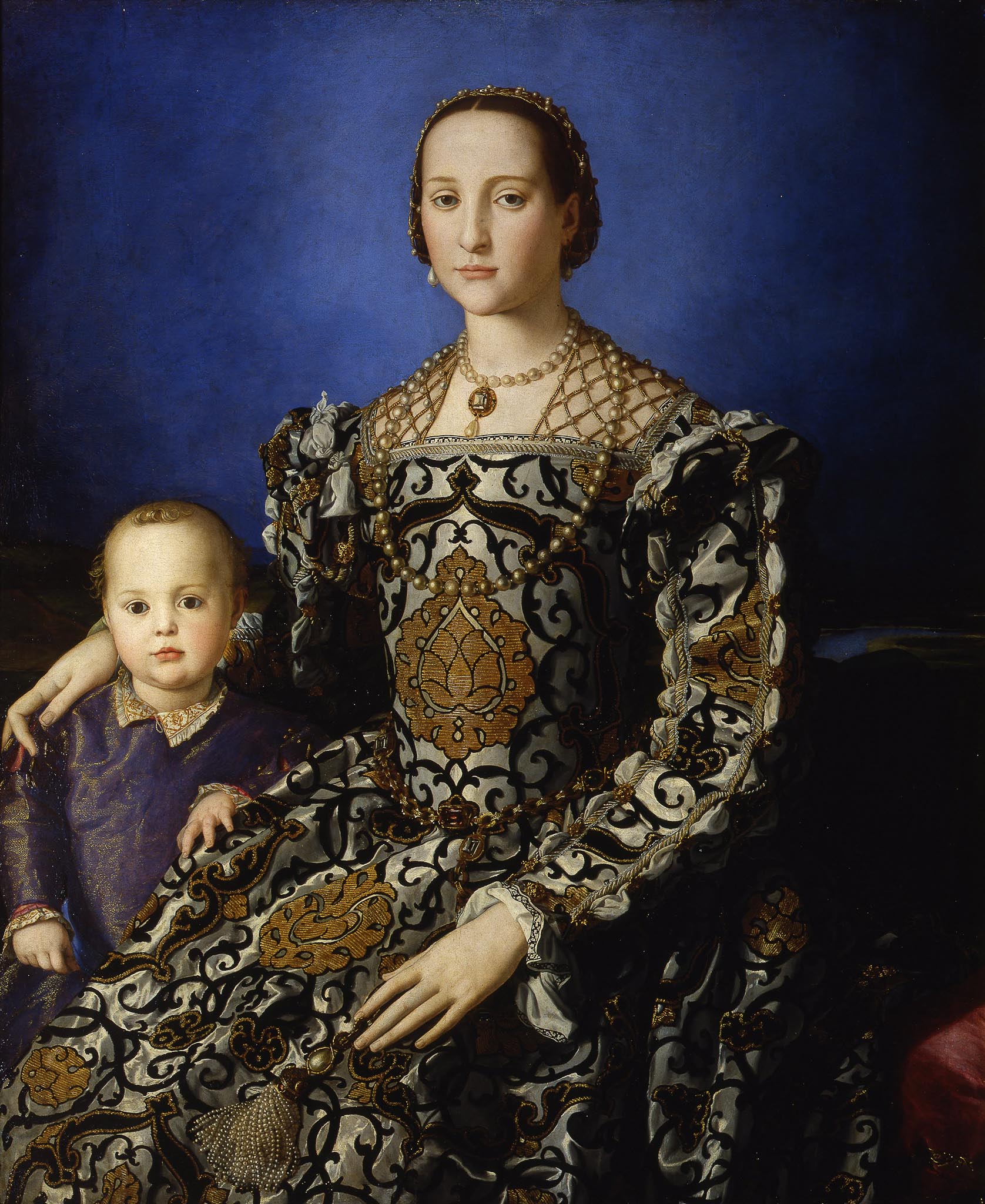 Bronzino, Il: Eleonora of Toledo with Her Son Giovanni 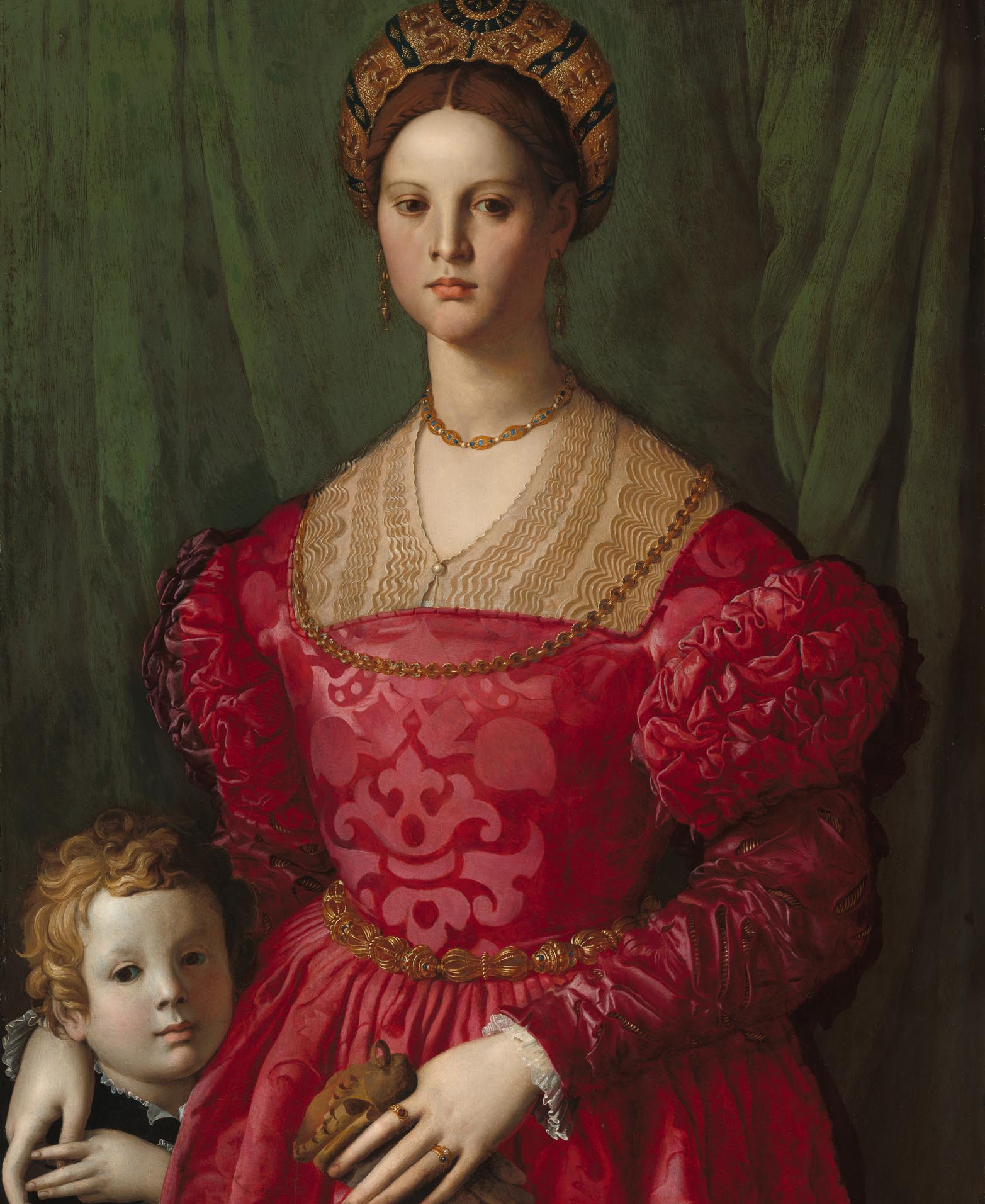 Bronzino, Il: A Young Woman and Her Little Boy

Queen Elizabeth (Queen of England) can be seen wearing an elegant pearl choker and a pendant surrounded by subsequent longer necklaces in a 16th century oil painting done by an unknown artist.

This and works of art from Hans Holbein the Younger tell us a little something about accessorizing during the Renaissance: women generally wouldn’t limit themselves to a single necklace. Popular necklaces during the period often consisted of thick bands accompanied by chokers, and often even third necklaces that were attached to parts of clothing that sat on the shoulders, fashioned to bodices with a bejeweled pin.

A Penchant for Pendants

The pendant is worth discussing in more detail as it was one of the most precious ornaments of the time. Every jeweler worth their salt would invest a ton of creativity, craft, and time into their pendant designs. Early pendants generally were made of decorative medallions that enclosed cameos with subjects and figures that fit Classical sensibilities.

Advanced pendants were made to look like animals, sea creatures, figures of myth, and more. 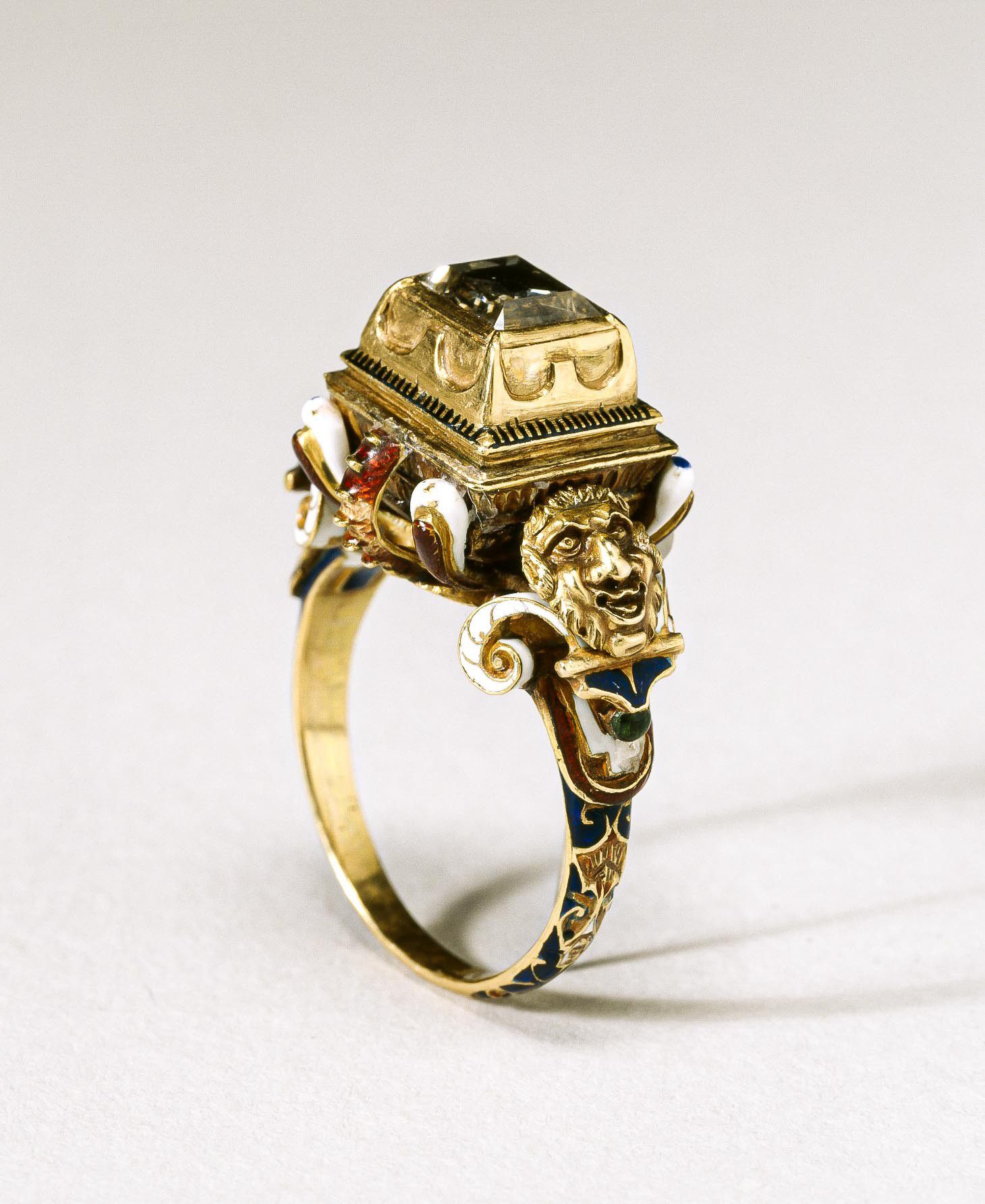 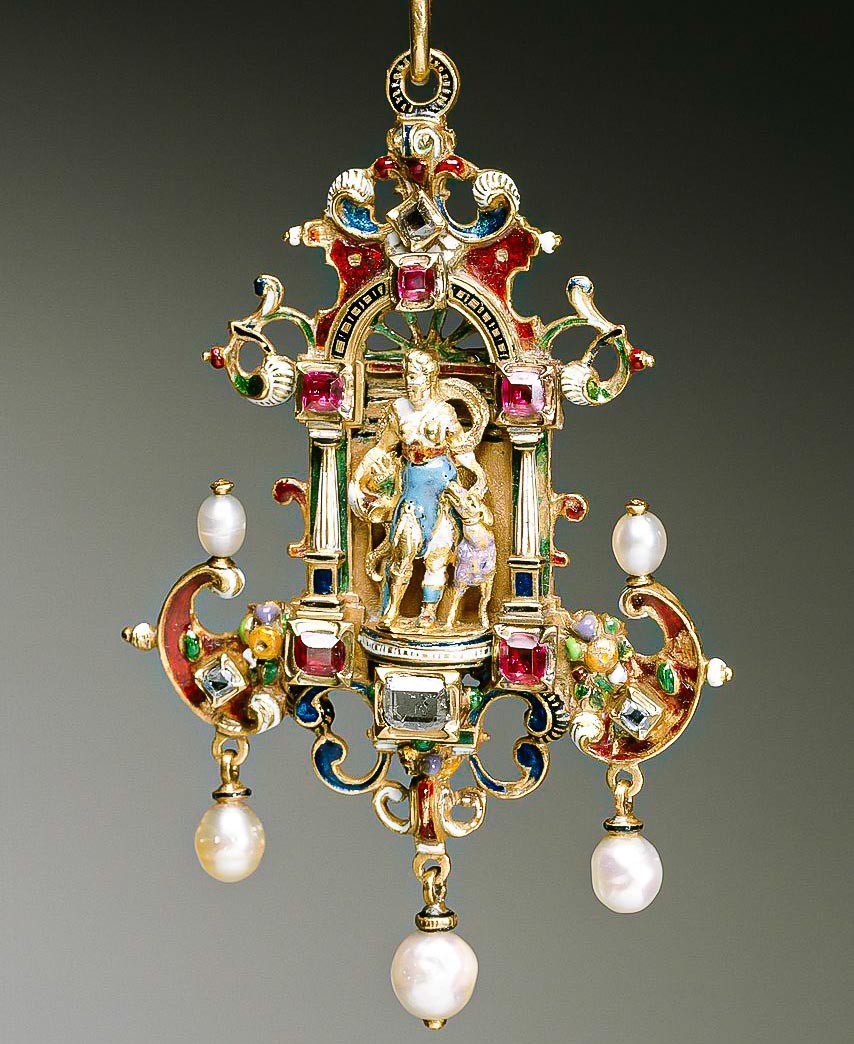 Lest We Forget the Ring…

The ring was also widely popular during the Renaissance and came in varietal abundance. Rings were also used which incorporated bezels, containers used for symbols, relics, and… gasp… poison.

Renaissance jewelry and accessories were supremely elegant, detailed, and creative — just like the many paintings that have become a trademark of this widely studied historical period.

The Renaissance contributed greatly to our rich history of jewelry and accessorizing. When it comes time to giving your jewelry, watches, and other accessories the TLC they need to shine through the ages, My Jewelry Repair is here with our iron-clad mail-in repair service. No matter which historical period your watches or jewelry come from, we’ve got the goods, the tools, and the know how to fix even the most challenging watches and jewelry repairs our customers throw at us. My Jewelry Repair is in the business of restoring your memories.

Take a look at our services today to learn more about our easy online jewelry and watch repair service!