You are here: Home / All / The Historical Significance of Black Widow Rings

To children, the black widow is likely the scariest spider of all, and, in honor of Halloween, we thought it would be fun to discuss the significance of black widow symbolism in our culture, not to mention how the black widow permeated the jewelry trade as well.

The truth is, to humans at least, black widow spiders aren’t nearly as poisonous as they get credit for and most bite victims make a swift and full recovery.

But have you ever spotted a black widow poison ring or pillbox before? Both products/creations are considered accessories and there are elevated and exalted examples of each. Not ironically, black widow rings and poison rings seem to pop up more visibly during the Halloween season. 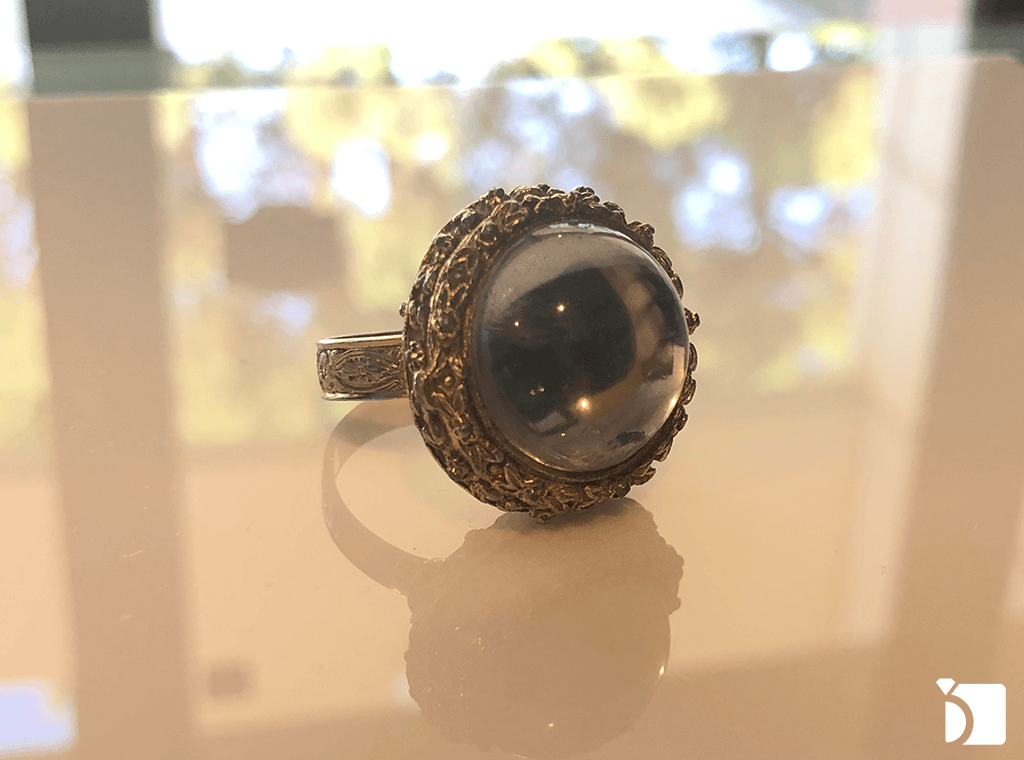 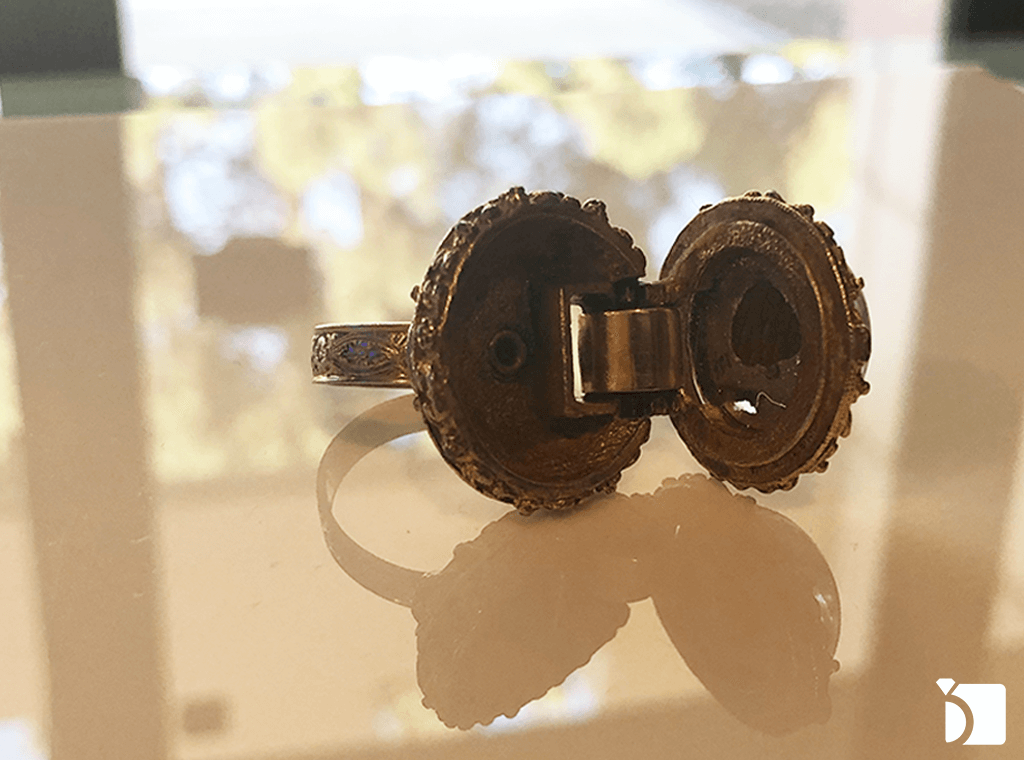 Why Poison Rings, Though?

If you’re asking yourself why a person would ever carry around poison in a ring, you’ve likely never read one of those Renaissance romantic thrillers where a character resorts to subterfuge in order to get rid of someone who is a particular nuisance to them. We’re pretty sure the Borgias used poison rings like regular folks use everyday items in their kitchens, but the real truth has been lost in the sands of time — or maybe stored in a black widow poison ring.

Poison rings have been used throughout history and have origins dating all the way back to the ancient far East as well as India.

A poison ring works by utilizing a small, miniature container space under the bezel or inside the bezel of the ring itself. This contraption provides ample space to hold various substances that could either intoxicate, tranquilize, or even do away with a pesky or threatening individual altogether.

Poison rings and storage rings became more widely popular in Europe during the sixteenth century and still pop up throughout the world today. Taste test, anyone?

The poison ring was used for things like slipping poison into the food item or beverage of a sworn enemy, but a poison ring wearer might also take the poison themselves in order to evade capture or torture.

Pro Tip: If you’re ever in Italy, make sure you never pour someone else a drink while holding the bottle with the back of your hand facing downward — that’s called versare alla traditora (translation: A “traitor’s way pouring”). That sort of thing is fairly frowned upon.

It makes sense that poison rings and black widows would make such a harmonious match and many pieces of fine and exquisite jewelry have been created in these rich traditions. Black widow spider rings, tarantula rings, brown recluse rings (we’re not even sure those exist, actually) — they would all make apt Halloween accessories, finishing out a perfect costume this year. Contact My Jewelry Repair today to learn more about how we repair, restore, and/or refurbish even your spookiest watches and jewelry.

If you have a piece of jewelry that you’ve been meaning to get resized or something that has just broken, don’t wait to fix it. Send it in to My Jewelry Repair today.