The Birthstones for November

Yes, there are two

Those lucky enough to be born in November have two recognized birthstones, Topaz and Citrine. 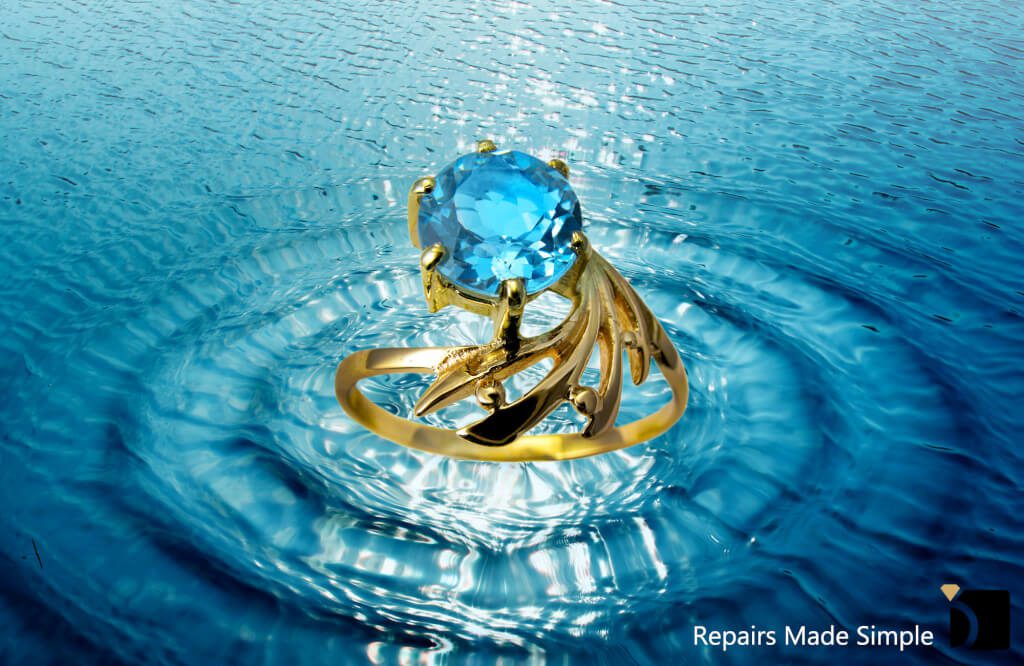 Topaz One of the Birthstones for November

Topaz is a colorless gem, however impurities turn it different colors with the traditional November birthstone color being yellow to amber. Topaz is available in a wide variety of colors including pink, champagne, and blue. Imperial Topaz is the most valuable form, and is a reddish orange gemstone with pink undertones.

Blue Topaz is rare in nature, so most Blue Topaz has been treated. It is an extremely popular color of Topaz, so many retailers show and advertise Blue Topaz for November.

Like all gemstones, there is a great deal of folklore surrounding Topaz, and just a few of the beliefs is Topaz will help balance emotions, calm tempers, and eliminate nightmares.

Citrine is the Perfect Alternative to Topaz

Citrine is a beautiful pale yellow to amber color, which makes it a perfect alternate birthstone for November. It is from the Quartz mineral family. Natural Citrine is rare, so other shades of quartz including amethyst quartz and smoky quartz are treated to bring out the yellow hue, changing the gem to Citrine.

Folklore surrounding Citrine includes the belief it has the ability to calm, heal, and soothe the wearer, it is known as the “healing quartz”. 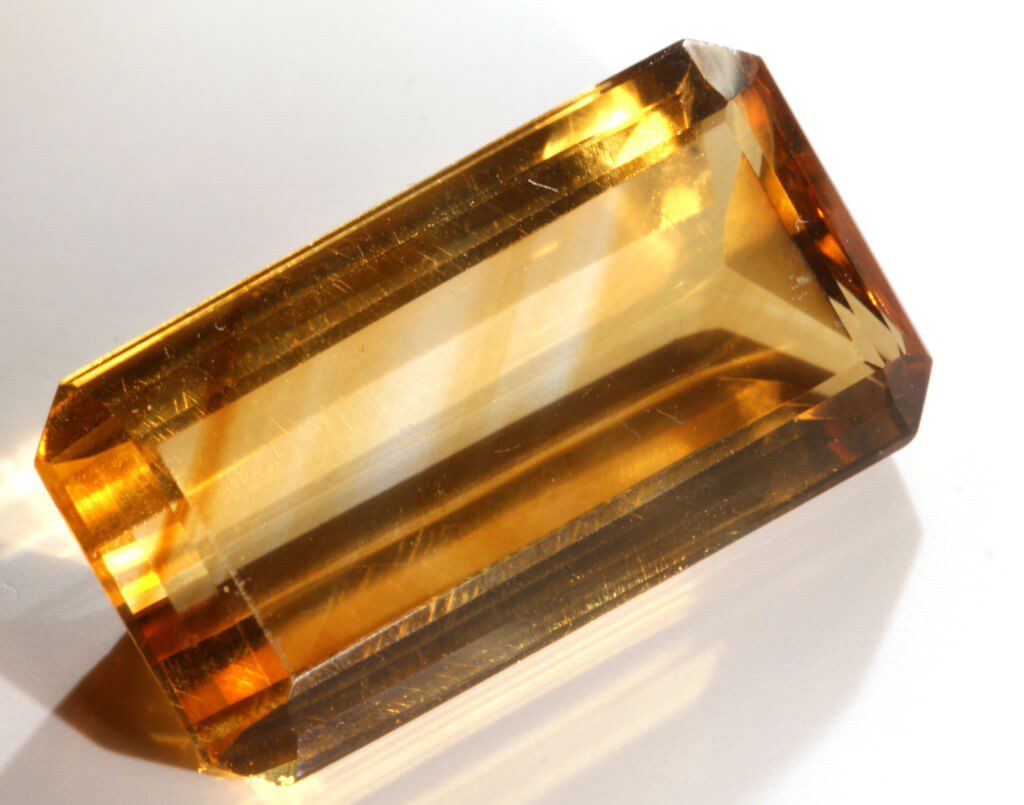 1 thought on “The Birthstones for November”