You are here: Home / All / Ancient Accessorizing – Jewelry and Accessories Through the Dark Ages

The Dark Ages are a period of time characterized by the decline/fall of the Roman empire. This important period of time is also referred to as the Middle Ages, somewhat more respectfully.

Many of the textbooks read in schools list the Dark Ages as a period of time which extended from 500-1500 AD (please note that these are approximations at best).

The now infamous term ‘Dark Ages’ was coined by Francesco Petrarch, an Italian scholar who used the term to describe his perceived lack of quality in the Latin literature available in his day.

Other thinkers sort of globbed onto this idea and lumped in art, culture, and other hallmarks of advancement as well.

What’s the Business with the Byzantines?

Perhaps the most prominent civilization of the time, The Byzantine Empire is also commonly referred to as the Eastern Roman Empire (or, for many scholars, simply Byzantium). The Byzantine period existed from 330 to 1453 CE.

The Byzantine capital, Constantinople, was founded by Constantine I (r. 306-337 CE) and the Byzantine Empire possessed territories in the Balkans, Italy, Greece, the Levant, Asia Minor, as well as North Africa.

Byzantine jewelry and accessorizing, just like with art and other cultural markers, experienced a wave of iconoclasm during which techniques were used to great extent (filigree, opus interrasile, and enameling included, not to mention the copious application of precious stones and pearls to jewelry and accessories).

With filigree, complex decorations and arabesques could be achieved, while enameling was used predominantly for flower and bird designs.

Byzantine people loved half-moon-shaped earrings, which were in wide use — all the way up through the 12th century.

Pierced decorations become fairly widely used and so did filigree basketwork. Lasting mosaics in the church of San Vitale at Ravenna paint a vivid portrait of The Court Jewels, which featured precious ornaments of ceremonial magnificence.

While it’s certainly true that Byzantine era classic forms of expression started to go out of vogue with the development of a skilled and specialized class of artisans that produced exquisite jewelry and accessories, for the most part, solely for decorative purposes, the Goths, Vandals, Huns, Franks, and Lombards were doing interesting things, too. And the rest of Romanized Europe experienced an upswing in polychrome decoration.

Though history books tend to call these tribes “Barbarians,” the Teutonic tribes produced gold ware that was particularly exquisite and shared a common well-defined style — influenced and colored by the elements and qualities of the particular regions in which they settled.

The Dark Ages/Middle Ages were a hodgepodge of Teutonic, Iranian, Scythian, Sarmatian, and Celtic styles. This eclectic blend produced eye-pleasing ornamentation that completely did away with Classical tradition.

For Our Braid Fans…

Nomadic peoples used faience, which was a decoration characterized by opaque coloured glazes, as well as precious jewels, and enamels. Braiding was also a dominant practice, which was achieved through delicate strips of embossing coupled with bands of stones or enamel that were set in bezels and, also, with filigree.

Production of fibulae was incredibly varied, one of which (likely among the most impressive) is the 14 inch and 35.56 cm bird-shaped fibulae found in Pietroasa, Romania in the National Museum of History, Bucharest. The body of the bird is covered with sockets of different sizes and shapes in which stones and enamel were meant to be set. Buckler variety fibulae were among the most popular (characterized by having a fan head, an arched bridge, not to mention a flat or sometimes molded foot).

Disk fibulae were also common, which featured either flat or concentric embossing. S-shaped fibulae and belt buckles were among more rare items/accessories.

There are magnificent recorded examples of rigid necklaces featuring several circles with much ornamentation from 6th century Alleberg and Färjestaden, Sweden, nestled in the Museum of National Antiquities, Stockholm.

A dazzling ring with zoomorphic braiding was also found in the same region and is featured in the Poldi Pezzoli Museum in Milan. This technique was most widely used in Europe’s Celtic and northern Germanic regions.

The British Isles boasted magnificent jewels (like the ones in the Sutton Hoo burial-ship treasure, for instance). They used a technique of enameling that showed high level craftsmanship.

In northern Europe and Scandinavia filigree, embossing, and turning on a lathe were the primary gold-working techniques utilized.

As time went on, different products of gold-working art, jewelry, and accessories in Romanized Europe began to take on far more distinct stylistic markers which varied depending on race, location, resources, and techniques.

My Jewelry Repair has a deep sense of history when it comes to watches and jewelry. We know that watches and jewelry often commemorate special, historical occasions in our own lives. That’s why we take our repair and routine maintenance work supremely seriously.

Contact us today and let’s get your repair work started. And please be sure to tune in for the next part of our series, which will investigate jewelry and accessorizing in Islam and the middle east! 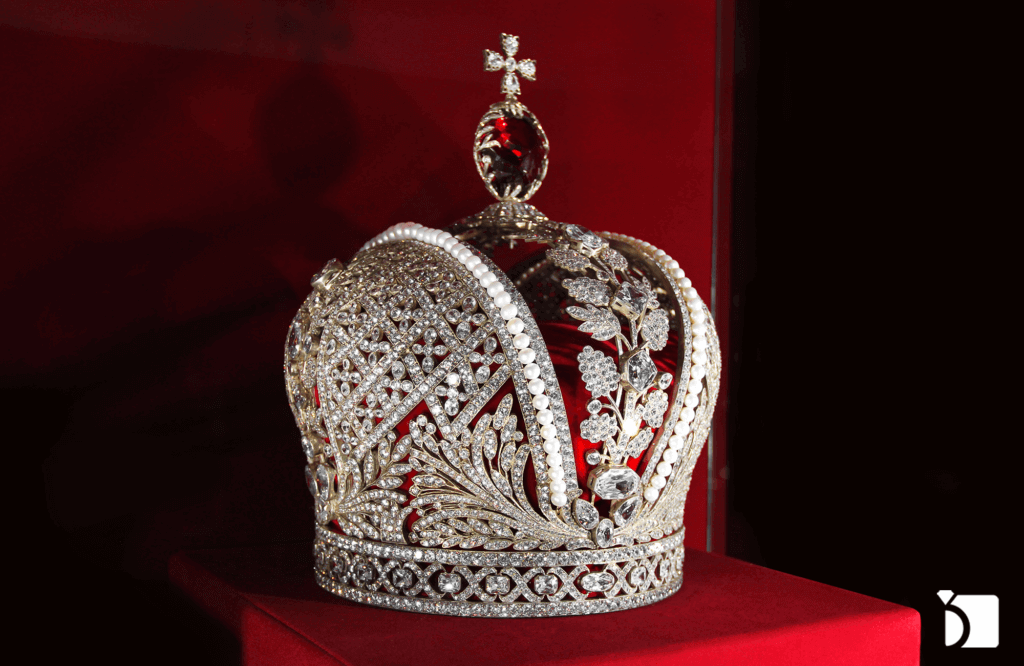