You are here: Home / Articles / Rubies (and Roses) Are Red: A Brief World History of Rubies

“Roses are red,
Violets are blue,
Sugar is sweet,
And so are you.”

Or so the famous poem goes.

Precious stones — just like poetry — have walked hand in hand throughout history as symbols of love, fidelity and desire. Just as the rose is red, so is the ruby. As February (the month of love) is upon us, what better time to explore the fascinating world history of the ruby, the birthstone of July’s babies and the iconic symbol of love? 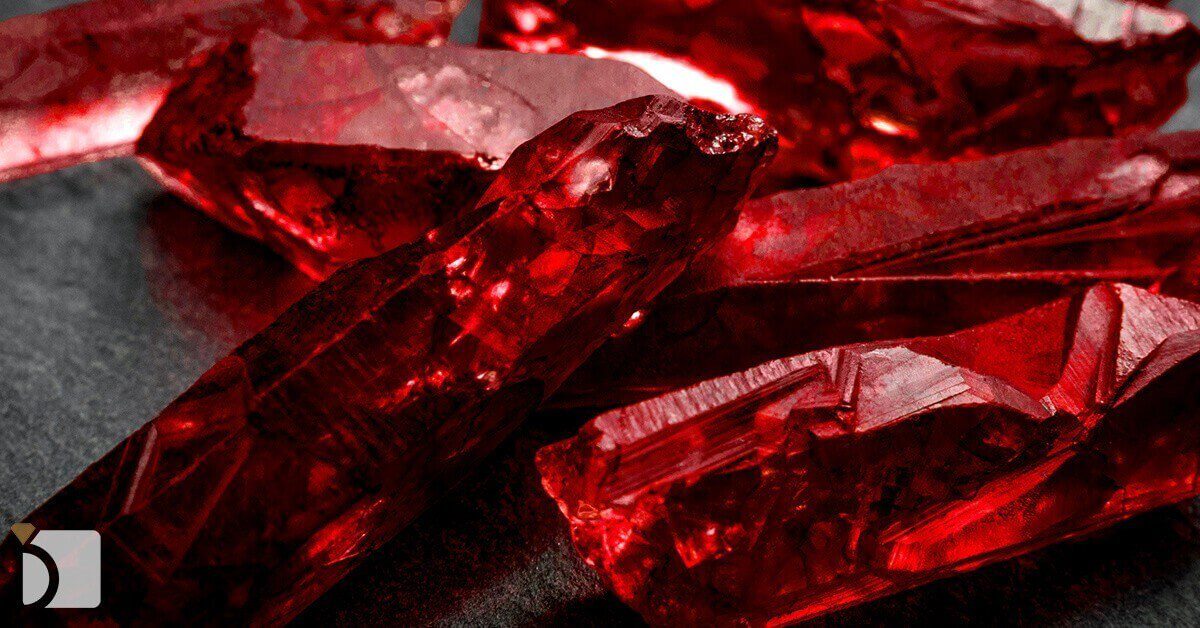 When Did Rubies First Appear in History?

The first rubies were purportedly discovered in Burma (Myanmar) in approximately 600 A.D. In fact, this region of the world is still a source of rubies; however, being the site of the world’s longest civil war, some people now call rubies sourced from this region “Blood Rubies” (a spin-off of the term “Blood Diamonds,” coined for diamonds originating from West Africa). Today, rubies are also mined in Vietnam, Tanzania and Mozambique.

The Ruby Across Cultures and World Religions

For example, in the wisdom tradition within Judaism, rubies have long been equated with wisdom. In the Book of Proverbs, a collection of wise sayings, it reads:

“Blessed are those who find wisdom,
those who gain understanding,
for she is more profitable than silver
and yields better returns than gold.
She is more precious than rubies;
nothing you desire can compare with her.”
(Chapter 3, verses 13–15)

In the Judeo-Christian tradition, the ruby is mentioned throughout this tradition’s sacred text. In the closing book of the Bible, it reads: the “one who sat there [on the throne] had the appearance of jasper and ruby” (the Book of Revelation, chapter 4, verse 3). And this tradition’s description of the New Jerusalem — or the new heaven and the new earth, where the reign of God is believed to be realized — the sixth foundation of the city is built entirely from rubies and surrounded by layers of chrysolite and onyx.

In the language of Sanskrit — the ancient language of Hinduism that was used as a vehicle of communication between the Hindu celestial gods and the people — the ruby is called Ratnaraj, or “king of precious stones.” There is no higher or more exalted stone than the ruby.

During this month of “love,” consider showing some love to your jewelry. If you’ve got anything in need of repair, contact My Jewelry Repair today.


MJR has been performing jewelry and watch repairs for manufacturers and department stores for over two decades. We pride ourselves on our list of quality craftsman who employ our services. To learn more about our history, please visit our About Us page.


For information on how we keep your items safe, please visit: Security


To begin a jewelry or watch repair order, please click the button below: